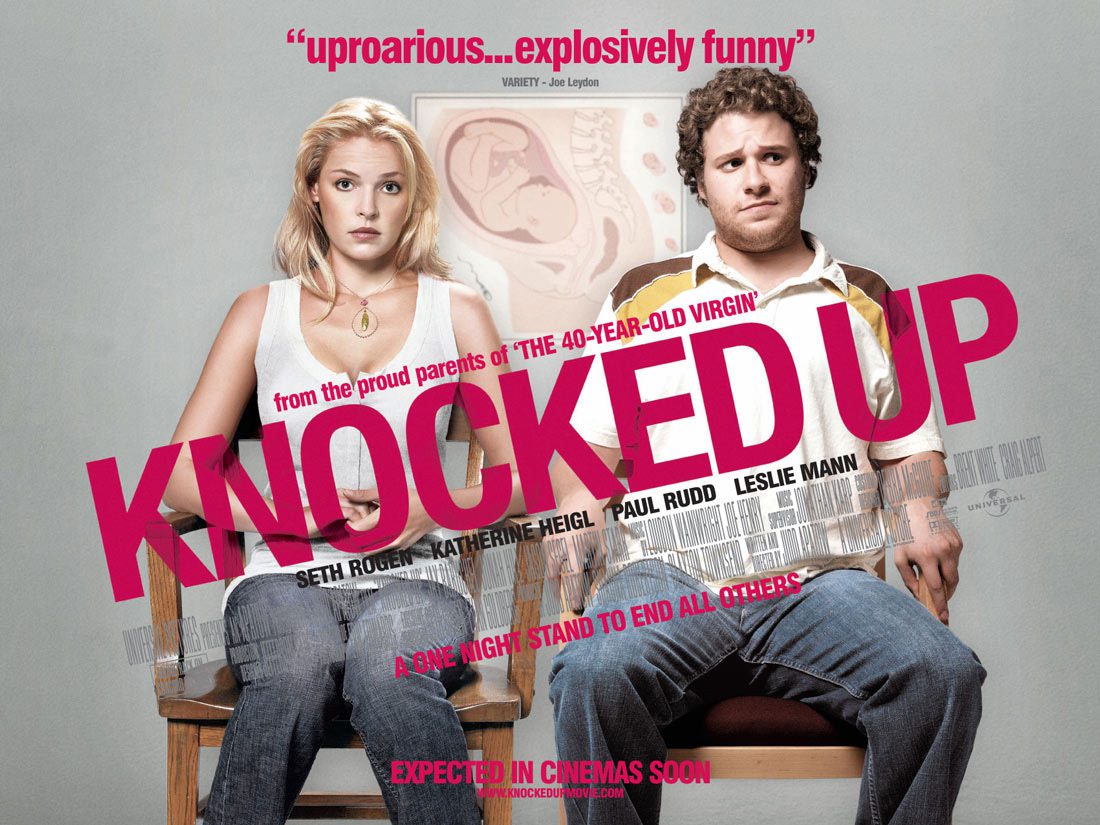 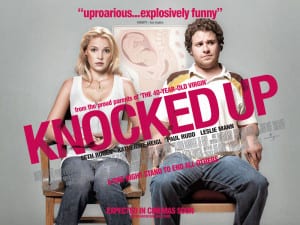 Expectant moms often spend a good deal of time preparing for delivery, from attending birthing classes to meeting with their physician. But everyone needs a bit of comic relief every now and then, and Hollywood is always ready to step up to the plate. Several landmark films have shared their unique take on the birthing process. The field spans from the outrageous, with a mimed performance of a grown man giving birth to another grown man in Austin Powers: Gold Member, to the melodramatic, when Kevin Bacon is kept out of the birthing room in She’s Having a Baby.

Here are the top contenders for the funniest portrayals of going into labor:

Baby Mama
Kate Holbrook, played by Tina Fey, decides she’s ready to start a family and enlists the help of a surrogate Angie Ostrowiski, played by Amy Poehler. Hijinks ensue and over the course of an hour or so, it’s revealed that the baby Angie is carrying is actually her own after a failed in vitro attempt. Just as the two leading ladies reconcile, Angie’s water breaks and she hysterically makes her way through the hospital with an expletive-filled rant, taking down anything and anyone in her way, including other patients receiving care. Holbrook collapses in the delivery room as the baby is born.

Monty Python
This famed British crew of comics created a hilarious sketch filled with incompetent doctors and an absurd lack of concern for the woman in labor (including one physician instructing her to do nothing because “she is not qualified”). A huge crowd is invited to observe this intimate moment and stand in the corner furiously scribbling notes. The whole scene reads more as an opportunity for medical staff to parade their expertise.

Knocked Up
Films portraying women screaming in pain in the delivery room is nothing new, but the vehemence with which Katherine Heigl (playing Alison Scott) screams “Get out!” when one of the father’s friends (played by Jay Baruchel) opens the door is definitely a memorable moment. Baruchel scuttles out of the room and warns the other friends and family in the waiting room, “Don’t go in there. Promise me you won’t go in there.”