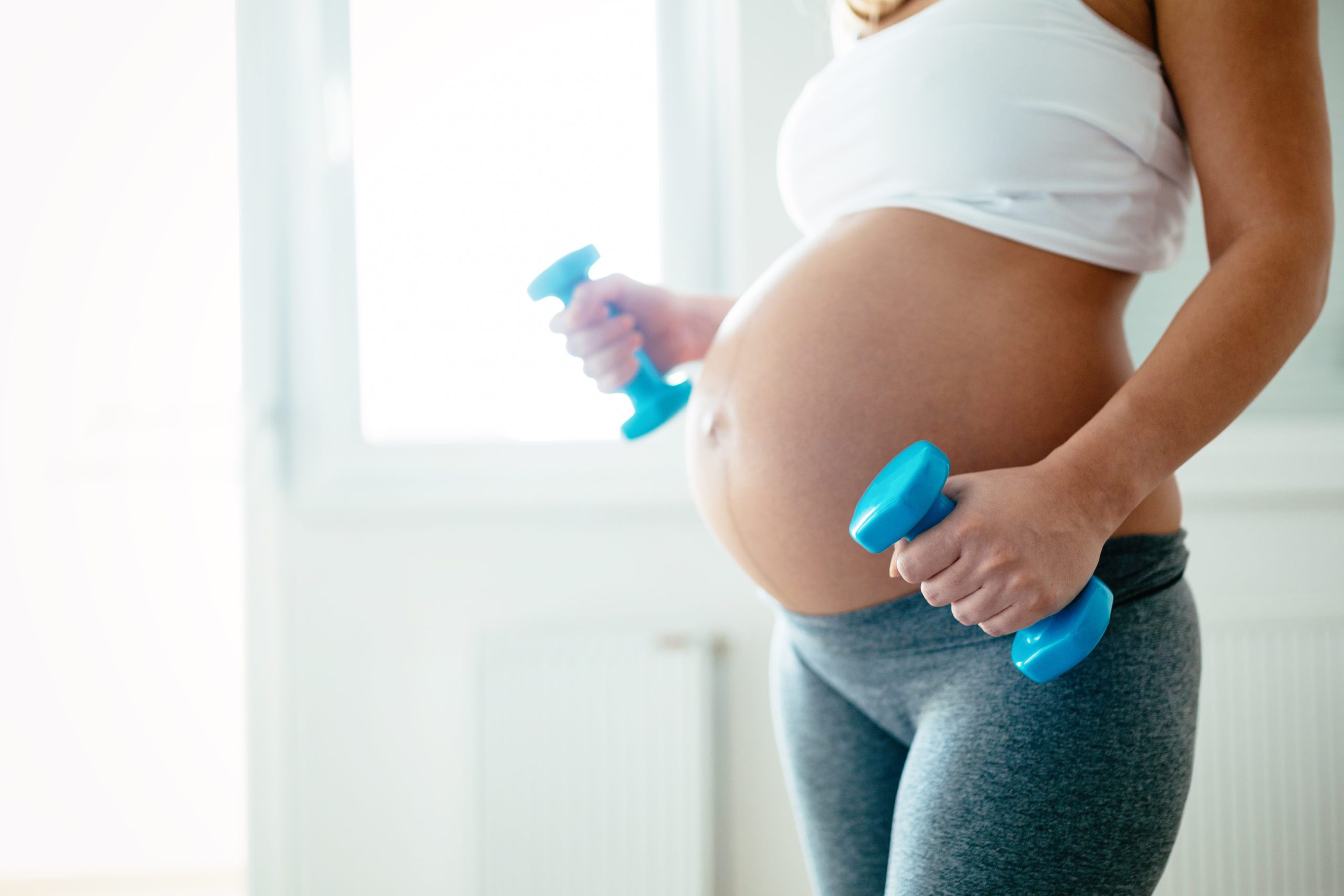 Adriana Lima, arguably the most well-known face of Victoria’s Secret, has been dealing with some pretty strange cravings during her second pregnancy, according to People Magazine. Nevertheless, she’s managed to stay slim and chic as ever, recently showing off her bump at the IWC Schaffhausen watch boutique opening in New York.

The leggy lady wore a black minidress with embellishments on the collar, as well as flashy cocktail jewelry, a shiny clutch and, of course, a large black timepiece that was more than likely from the brand.

And, although she’s claimed to be craving beer and crispy duck, it appears as though the model’s been keeping in shape.

“For the first three months I exercised with light weights and did workouts that were inspired by animal movements, like crab-walking on the floor,” she told the news source. “It really helped me tone my muscles.”

Lima points to her husband, ex-hoop star Marko Jaric, as the one who’s been helping her stay healthy. Despite the fact that she’s in her third trimester, Adriana’s baby bump is pretty petite. The couple doesn’t know whether the baby will be a boy or girl, but they admit that all they want is a healthy little one to add to the family!