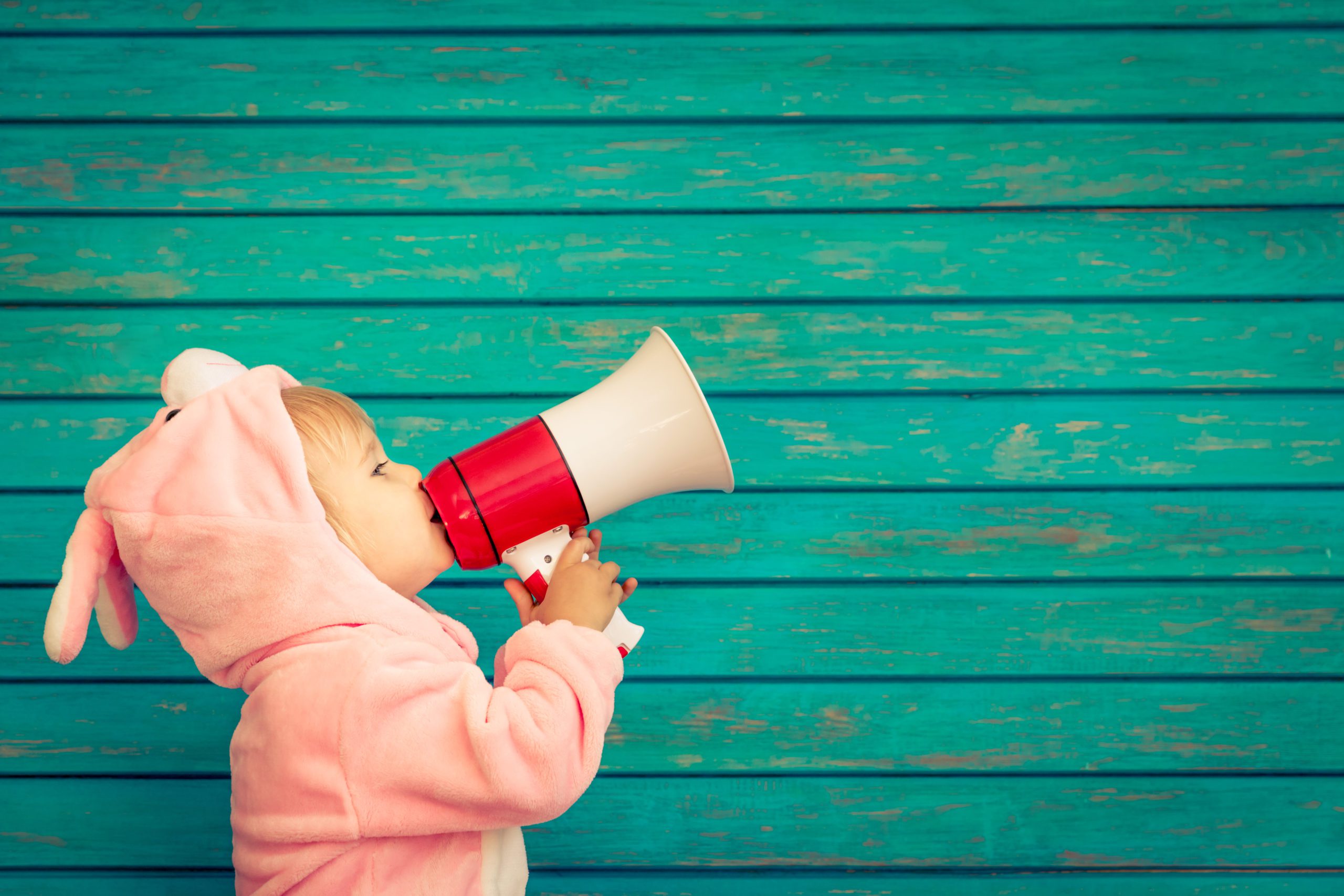 Ali Larter, an actress well known for her roles in the TV series Heroes and the thriller Obsessed, recently heard her son Theodore’s first word – “Mama!”

The 35-year-old mom told People magazine that she enjoys celebrating all of her son’s accomplishments, even the seemingly small ones. So what response did 10-month-old Theodore receive? A bear hug from his mom, who kissed him all over with delight.

Larter says she’s enjoying motherhood and loves spending time with her family. As she gets used to her new role, she decided to get in touch with her youthful side by chopping off her trademark long locks for the flexibility of a shorter bob. She debuted the first incarnation of her new cut on the red carpet before trimming her locks even shorter!

Andy LeCompte, the hairdresser behind Larter’s new look, told the news source that a cropped cut is great for all moms – not just Hollywood actresses – who are on the go.

The starlet certainly knows a thing or two about the busy life that comes with motherhood. According to OK! Magazine, in the midst of her hectic schedule, Larter says that she sticks to a regular workout routine and even brings baby Theo along when she can. She has been spotted heading to “Mommy & Me” classes with her son and takes him for walks frequently.

“I usually will bring him with me, and he’ll be sitting right next to me,” the stunning actress told the news source. “The sound of the treadmill will calm him.”