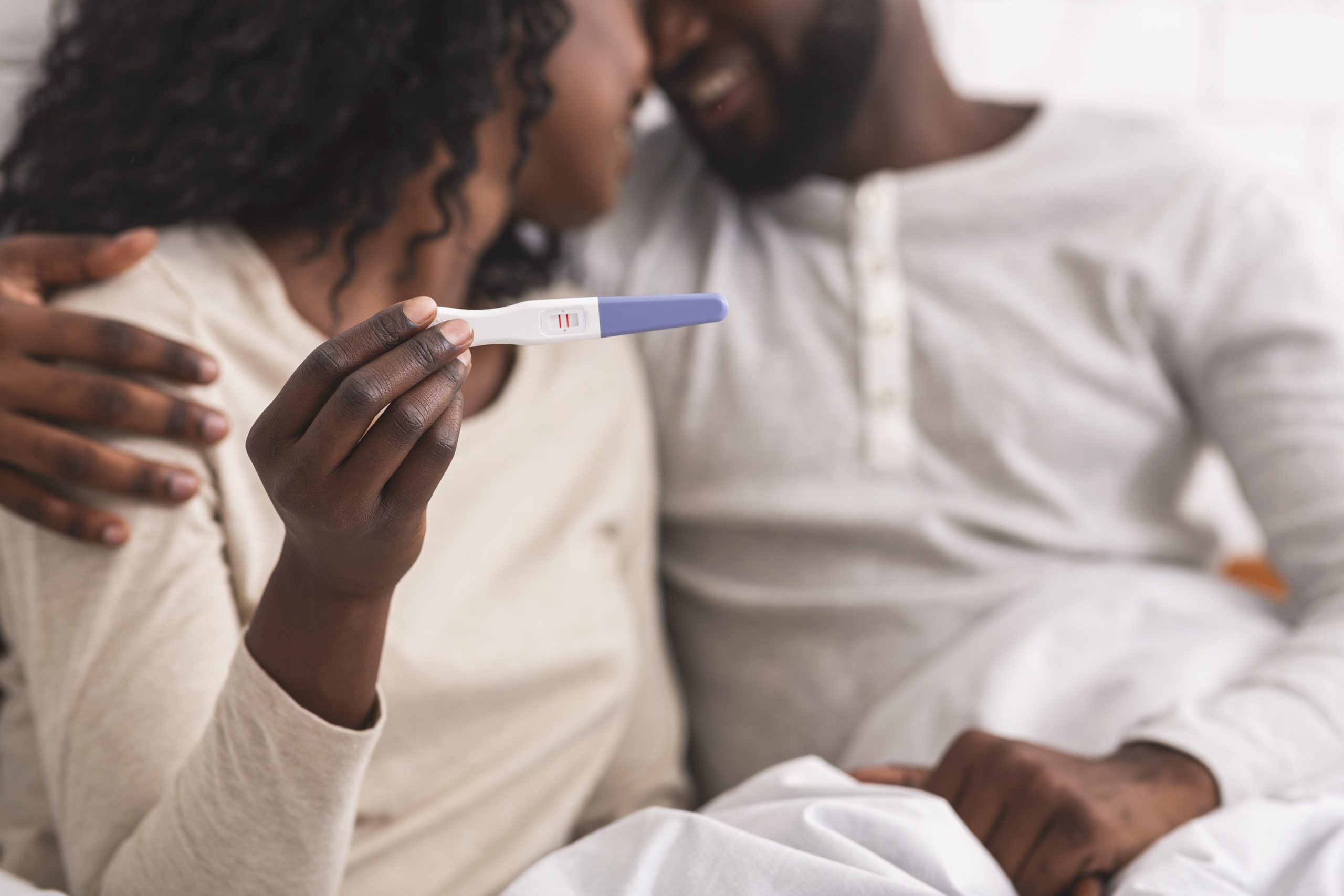 Once women make the decision to start a family, they may begin wondering when the best time to do this is. Just because you know you want kids doesn’t mean you’re ready to have them yet, after all. But is there a specific age when it’s best to get pregnant? People have been speculating for years about this question, and the answer is no. There’s no single age when women should aim to get pregnant. Every woman is different, with varying health issues, financial statuses, and responsibilities.

But that doesn’t mean there aren’t positives and negatives to conceiving at certain ages. Knowing the pros and cons of each age range can help you decide when you’re ready to have a child.

Pregnancy in your 20s

While the optimum age range for fertility starts at age 18, many women today aren’t prepared to handle the responsibilities of raising a child at that age. But the female body is most fertile in the early 20s. According to experts, the average woman’s fertility peaks at age 24. After that, the eggs that you were born with and your reproductive organs become less viable. Women in their 20s tend to have plenty of healthy eggs, which makes them more likely to give birth to babies who don’t have genetic abnormalities or birth defects that could be picked up in first trimester screening.

The risk of miscarriage is also lower for women who are in their 20s. Gynecological problems and pregnancy complications like fibroids and endometriosis are also less likely during this age range.

Many people also point to the fact that younger moms are more easily able to handle waking up at odd hours with a newborn and chasing around toddlers without getting sapped of energy. Plus, if your children have children, you’ll likely be a pretty energetic grandmother.

There are downsides to pregnancy in your 20s, however. For one, you might not be financially stable enough to raise a child, since this is the time when many women are trying to get a good career set up and figure out what they want to do in life. Putting a career path on hold to have a child can make it more difficult to reenter the workforce down the line.

Pregnancy in your 30s

For many people, pregnancy in this age range is a happy medium. You’re not as fertile as you were in your 20s, but you’re still likely to have success conceiving up to age 35. At age 35, your amount of healthy eggs will begin to decline and the risks of pregnancy complications and birth defects will increase.

The 30s range is often an ideal time to have kids because many women are settled into a relationship and career path by then. They can take time off from work during pregnancy without worrying about what might happen to their career, and they may have a significant other who will be there for them during every stage of pregnancy. Financial stability also makes having a child easier.

Pregnancy in your 40s

Many women start panicking the closer they get to age 40, thinking that their time to have kids has run out. This isn’t true, however! While there’s no denying that your fertility is on the decline (it’s almost impossible to conceive with your own eggs after age 45) and there may be some complications if you do conceive, there are still benefits to getting pregnant in your 40s. For instance, by the time many women reach 40, they have been able to advance their careers, making finances less of an issue. Additionally, research published in the Journal of the American Dietetic Association found that mothers in their 40s are more likely to breastfeed, so it benefits baby too!