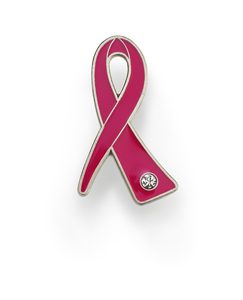 Breast cancer is one of the most common forms of cancer in the world – about 1 in 8 American women will be diagnosed with it in their lifetimes. There's good news for moms, however – women who've had children have a decreased risk of developing the disease, especially if they gave birth early in their lives.

Additionally, the more children you've had in your lifetime, the smaller your chances of developing breast cancer become, the organization says. Women who have given birth to five or more babies have half the risk of nulliparous women (those who have never born children) of developing the disease.