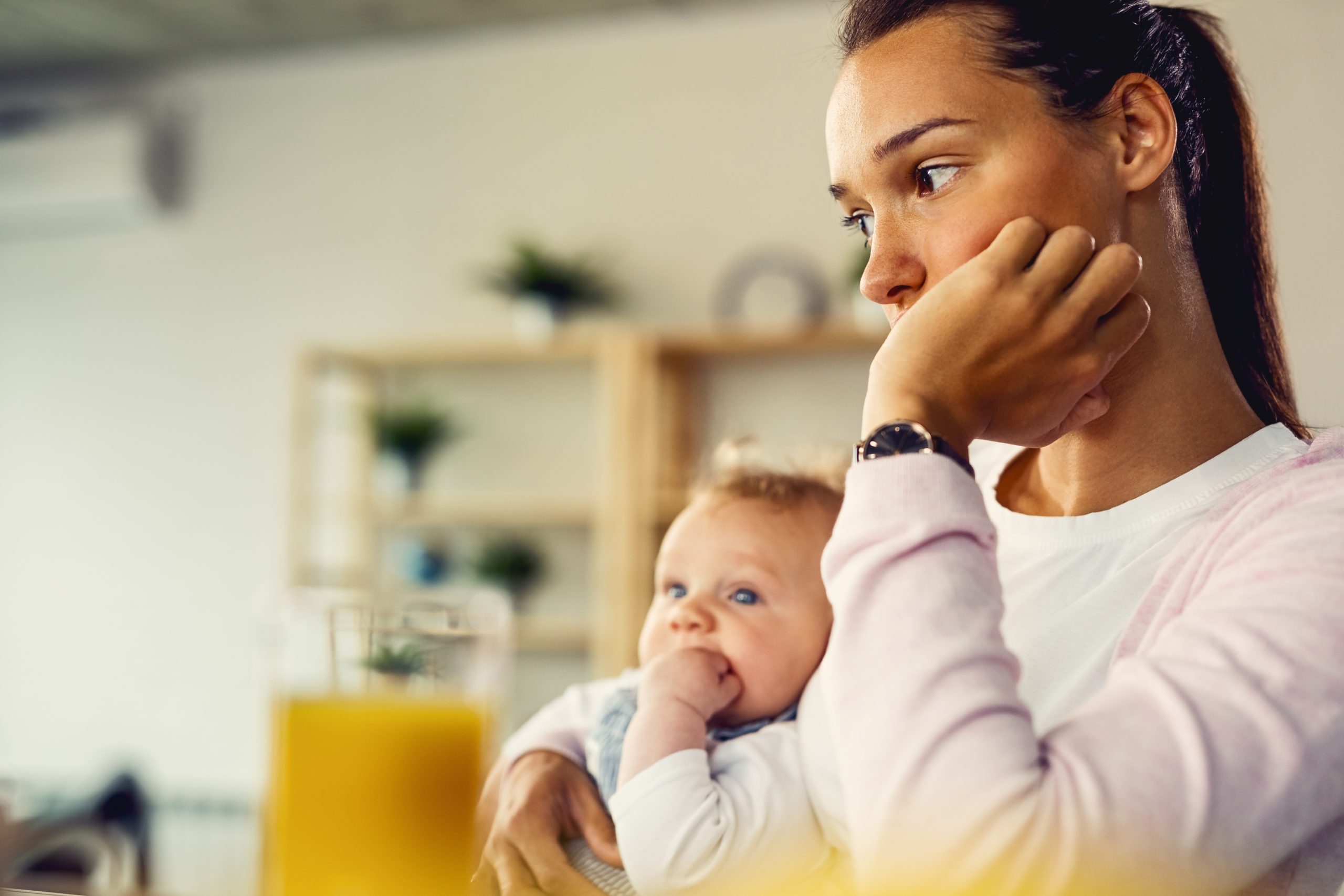 When it comes to pregnancy and new motherhood, we blame hormonal shifts for their fair share of uncomfortable symptoms. Surging hormone levels are at the root of everything from morning sickness to back pain to insomnia. But now, a new report out from the Murdoch Children’s Research Institute finds that postpartum depression and the baby blues have less to do with fluctuating hormones than we previously thought.

The study, published in the medical journal The Lancet, followed 2,000 women for more than 20 years.

“For a long time we thought about perinatal depression as being something which is really quite unique,” the study’s author Professor George Patton told the Australian Broadcasting Commission. “That only occurred at this time in life and is something to do with the hormonal disturbances that go with pregnancy.”

However, the report concluded that 85 percent of women who suffered postpartum depression had a history of mental health issues. This certainly challenges the way we’ve thought about those few fresh weeks of motherhood.

“What this really tells us as a study is that we need to think of perinatal depression very much in the life story,” Patton said.

The underlying hope here is that ultimately, health care professionals can identify women who are at the highest risk for postpartum depression – and get them the help they need before they even become pregnant.

Postpartum depression can be crippling and 10-15 percent of new moms report suffering from it. Not only does it color your new motherhood experience, but it may also negatively affect baby’s development and bonding. Left untreated to run its course, mom’s depression may render baby slow to hit developmental milestones. Babies may face cognitive delays and see lower IQ scores later in life. This new study is a hopeful step forward in treating a disease that, until now, has been largely ignored.