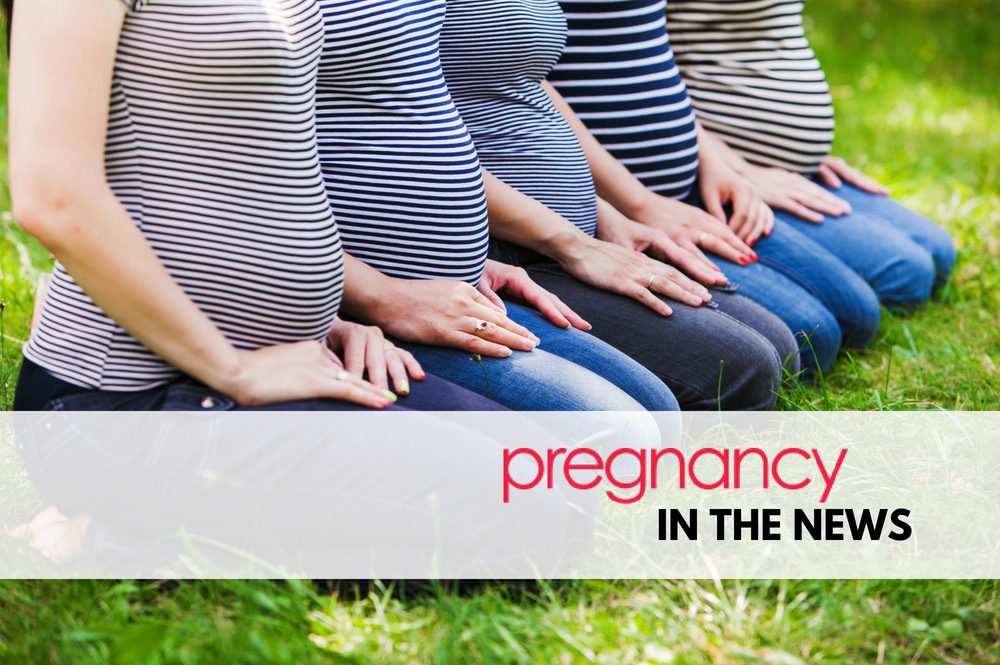 Yes, as reported by the New York Times, having an M.R.I. (magnetic resonance imaging) or MRI during pregnancy poses no risk either to mom or baby.

An MRI is a medical imaging technique used in radiology to form pictures of the anatomy and the physiological processes of the body in both health and disease. Unlike an x-ray, which uses radiation, MRI scanners use magnetic, electrical, and radio waves to generate images of the organs in the body.

While a study shows an MRI is safe during pregnancy, there are increased risks when a “contrast agent” is used during the MRI to make the MRI image clearer.

Researchers tracked 1,424,105 deliveries of live and stillborn infants in Ontario from 2003 to 2015. Among them were 5,654 women who had M.R.I.s and 397 who had an M.R.I. with a contrast agent called gadolinium, which can enhance the image. The study was published in JAMA.

While the study was not large enough to show a link to a risk for specific outcomes, it did show a slightly higher risk for stillbirth, neonatal death, skin diseases and inflammatory conditions among moms who had an MRI during pregnancy during which a contrast agent was used.

For pregnant moms who had first trimester MRIs without using the contrast agent gadolinium, the incidence of congenital abnormalities was not higher than those who had an MRI without use of the contrast agent. The study followed children up to age four.

Ask your doctor: Is use of an MRI safe during pregnancy?

The study will reassure new moms who are told by their doctor that they will need an MRI. However, if a contrasting agent is required, pregnant women should ask their doctor about the risks and benefits of using a contrast agent if needed.