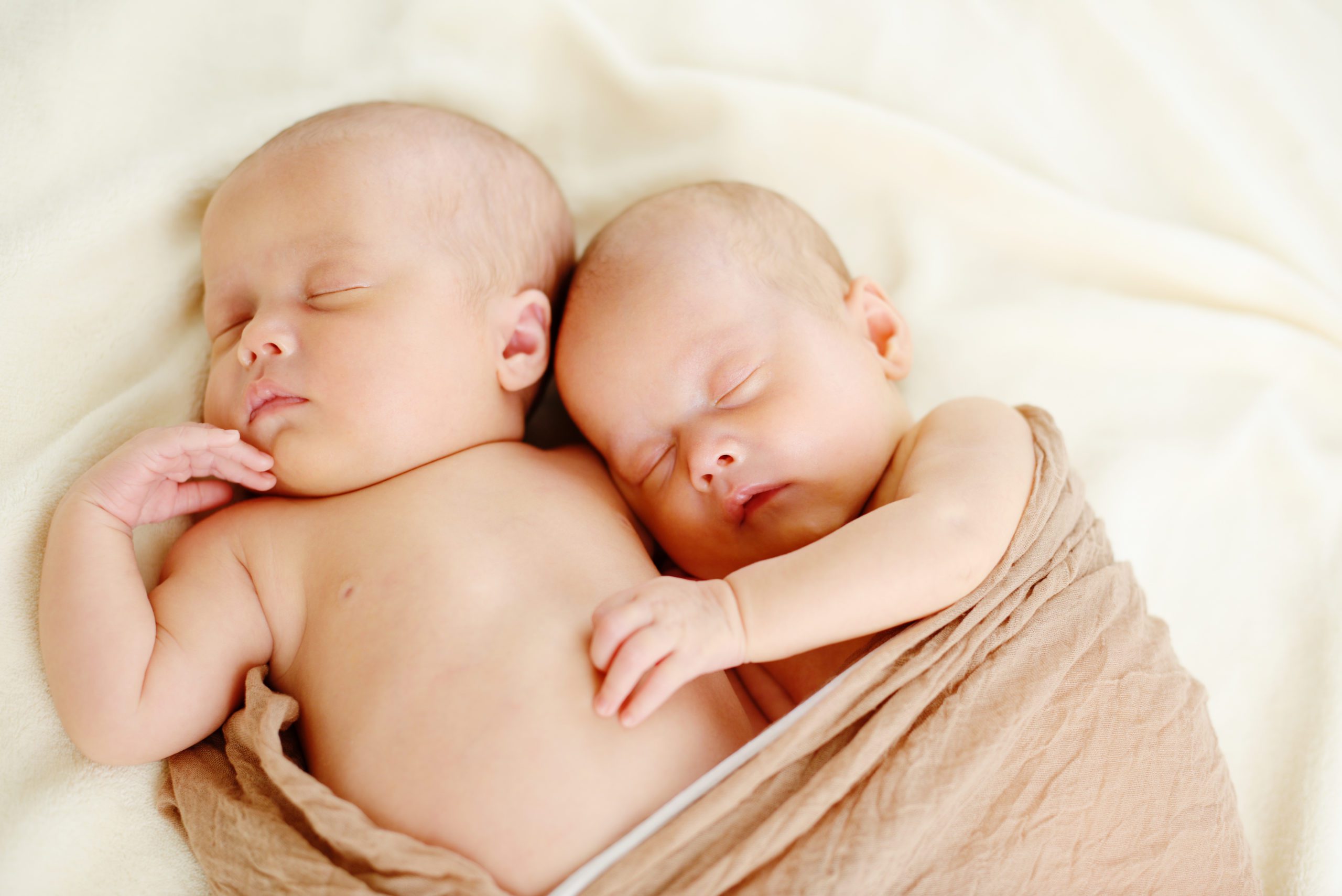 True Blood star Sam Trammell may be doubly excited to be a new father – the actor and his longtime partner Missy Yager can now call themselves the proud parents of not one, but two bouncing baby boys! Trammell’s rep confirmed that a pair of healthy sons were delivered last Tuesday.

Sam and Missy originally met in New York City, eight years ago, while working in theater together. Missy first showed off her baby bump back in April, just a couple of months before True Blood’s fourth season premiered.

Trammell is best known for his work on the hit HBO series, where he plays shape-shifter Sam Merlotte, who enjoys spending time in both human and dog form.

Yager is quite an accomplished actress, as well! She’s appeared on such high-profile televion shows as Boston Public and Mad Men. Of course, she’s probably going to be on hiatus for a little while as she acclimates herself to being a mother of two.