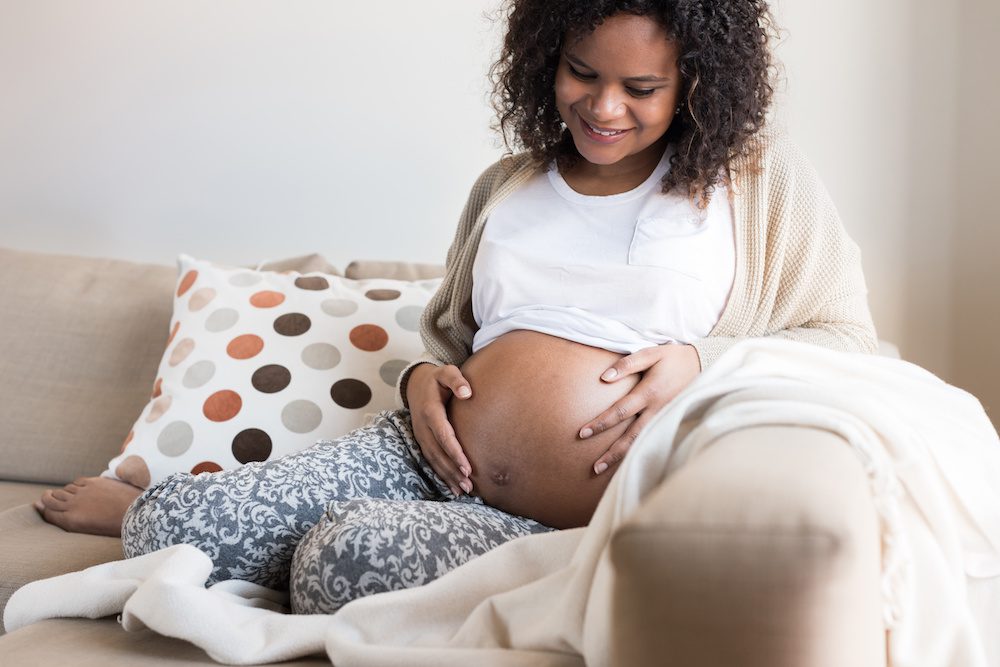 A recent study out of Boston University School of Medicine has some good news for older moms-to-be: Having kids later in life could translate to living longer.

The report, published in the online medical journal Menopause, found that women who conceived naturally after the age of 33, were twice as likely to live to 95, as compared to their peers who finished having children at 29.

But don’t be fooled into thinking that putting off childbearing until your mid-thirties naturally equates to a longer life. Instead, researchers explain that a woman’s ability to deliver a baby at an older age points to a slower capacity for aging. For these women, the report suggests, their reproductive systems are merely windows into the aging process.

To reach their conclusion, this team of scientists studied data culled by the Long Life Family Study. Following the courses of 551 families, many of which had members who lived to advanced old age, the research group found a startlingly large number had birthed babies into their mid thirties.

What does it all mean? The report suggests that these women possess genetic variants in their DNA that help protect them from certain diseases that affect fertility (such as some cancers and diabetes). These variants, the scientists hypothesize, are also responsible for slowing the body’s natural aging process.

The research team is currently working on pinpointing these genetic variants that allow some women to internally age slower than others. By understanding what components of our DNA are responsible for the rate at which our bodies age, science can work toward replicating the process in the lab.

While there’s no proven benefit from this study to putting off childbirth, there is an upside for moms-to-be who are 33 and over. A pregnancy later in life points to a healthy reproductive system – and potentially a body that’s slower to age.