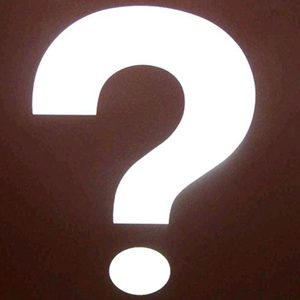 After launching into stardom as the teen star of the Disney hit show Lizzie McGuire, Hilary Duff has grown up, settled down, married and is now expecting her first child. Duff and her husband, hockey star Mike Comrie, will welcome home a newborn sometime in March, US Magazine reports.

In the meantime, 24-year-old Duff has been in the music studio with producer Matt Squire, who tweeted after a day of recording, "Such an amazing session with @HilaryDuff yesterday!! Xcited!!!!!"

In an interview with Celebuzz, Duff noted that before she was pregnant, she wanted to spend time working on independent films, like Bloodworth, to branch out of the mainstream. But before she gives birth, she wants hit up the recording studio and work on a new album.

"I really miss being on tour, recording and creating new music. I think that's a big dream of mine, to do that," Duff told the news source.

Duff and 31-year-old Comrie announced that they were expecting on their first anniversary via Hilary's official website. The couple have shared their excitement online, including a special holiday-themed photo. Duff displayed her baby bump, which was decorated with a Christmas greeting drawn by her older sister Haylie.

Did the happy couple decide to stay mum on the gender of their baby? Not this time around. Duff announced on Ellen that she is carrying a little baby boy and shared that she had a sense early on that she was having a son.

The expectant mom tweets regularly about the baby on the way and her anticipation for his arrival is evident. She recently shared, "ugh… can't sleep….. #officiallybabyspersonaltrampoline!!!!" In a few months, she won't feel him kicking, but a good night's sleep may not be on the horizon any time soon.