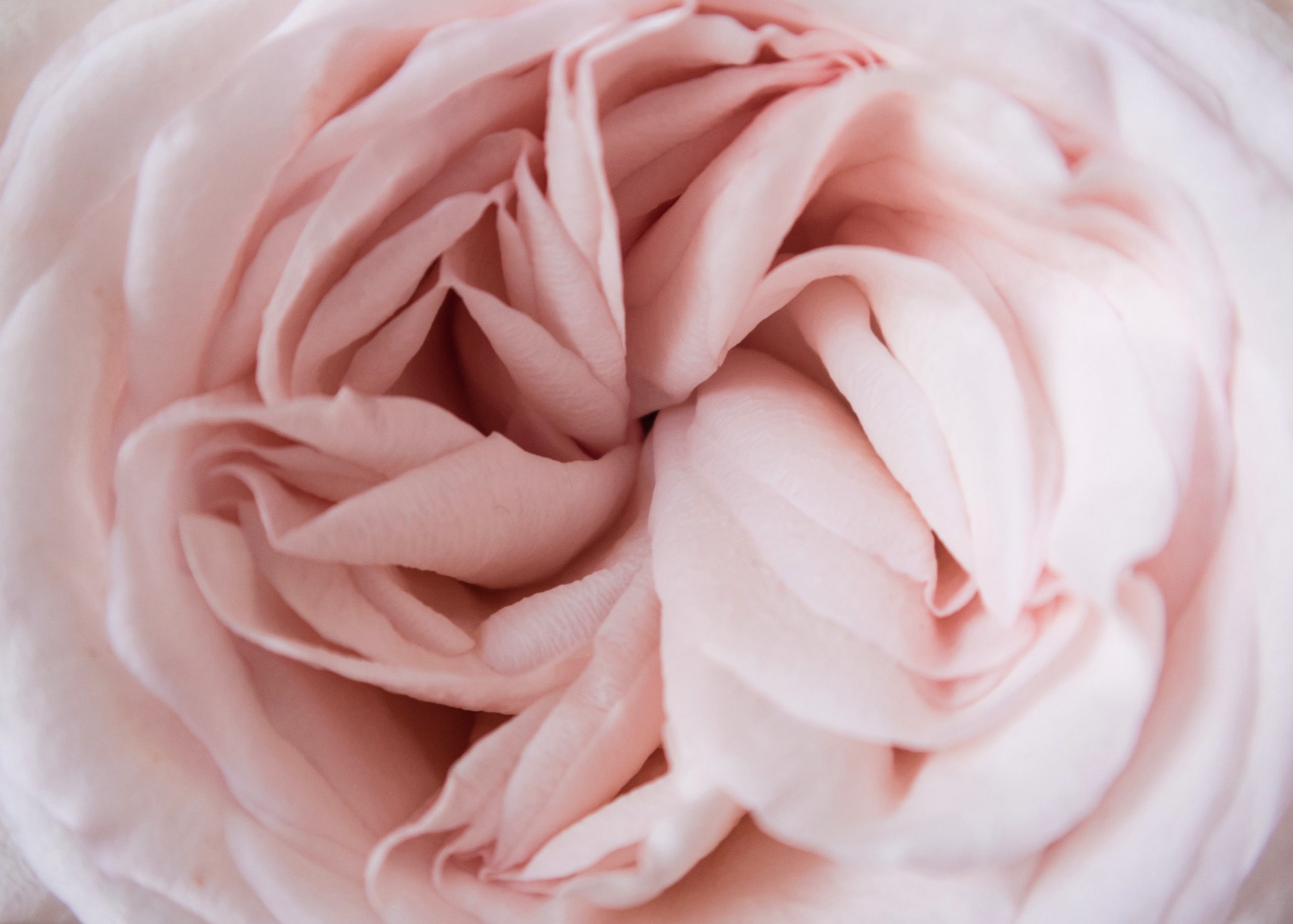 What is the preconception period?

The preconception (before conception) period is the 12-month period before you would like to become pregnant.

Why are the 12 months before pregnancy so important?

Research shows that a woman’s health in the 12 months before she becomes pregnant is directly related to her health (and the health of her baby) during pregnancy.  A woman’s ova (eggs) begin to mature about 90 days before ovulation ever occurs.  This means that the egg that will ultimately develop into a baby was developing 3-4 months before a woman even began trying to conceive.

Are there specific tests women should be getting during the preconception period?

Yes!  At a minimum, it is recommended that every woman planning a pregnancy have the following tests before pregnancy:  blood type and screen, complete blood count (CBC), an immunity screen for rubella and varicella, infectious disease testing for Hepatitis B, Syphilis, and HIV, and genetic carrier screening.  Additional tests may also be recommended for individual women based on personal medical and family history.

Why is preconception testing important?

In the current system, most women do not have their first prenatal tests until the end of their first trimester.  This means that we’re often not finding out about health problems until months after a woman has conceived, often after the opportunity to make lasting changes has already passed.  This model makes no sense.  For many women, the abnormalities found on prenatal tests were present long before they became pregnant and could have been identified before conception ever occurred.

When women have these same tests done before pregnancy (called preconception tests), they’re able to make targeted changes to improve any abnormalities that are found.  By doing so, women can begin their pregnancy in the healthiest state possible, which is ultimately everyone’s goal

What risks does a woman face if she does not have preconception testing done?

The risk to an individual pregnancy depends on the woman’s health beforehand and varies for every woman, although many abnormalities detected on preconception testing are to women who previously considered themselves to be “healthy”.  As an example, women of reproductive age are considered a high-risk group for anemia.  Women who are diagnosed with anemia during pregnancy often have markers of anemia that could have been detected prior to pregnancy.  Anemia during pregnancy increases a woman’s risk of preterm labor, postpartum hemorrhage, postpartum depression, and even death when severe.

For the baby the risks can be even more significant.  Children of women who have anemia during pregnancy are at higher risk of intrauterine growth restriction, developing ADHD and autism, and having anemia themselves.

Where can a woman get preconception testing?

In an effort to make this process simpler and less expensive for women, I founded a company called PreConception where women nationwide can order their tests and have them completed the same day.

How does a woman’s preconception health affect her health during pregnancy?

Everything a woman does (or doesn’t do) in the months leading up to pregnancy has a direct impact on her health during pregnancy.  If a woman is overweight or obese prior to pregnancy, she is at a higher risk of developing gestational diabetes and preeclampsia during pregnancy, even if she maintains a normal weight gain during the pregnancy itself.

How does a woman’s preconception health affect her baby?

The CDC says it best “Preconception health gives babies the best gift of all―the best chance for a healthy start in life.”

Babies develop billions of nerve cells in the first trimester, yet most women don’t realize that they’re pregnant for at least 6-8 weeks.  If a woman has not already made changes to her health before pregnancy, she’s missed out on a golden opportunity to positively influence her baby’s early development.

Where can women learn more about preconception care?

The American College of Obstetricians and Gynecologists (ACOG) and the CDC both have great resources for women who want to learn more. You can also order your preconception tests yourself and schedule a call with a preconception educator through our platform at www.preconceptiontest.com

Kristy Goodman is a women’s health PA and the Co-founder & CEO of PreConception, the first and only direct-to-consumer platform to offer preconception testing to women planning a pregnancy.  Kristy holds an M.S. in PA Studies and an MPH in Health Education and Behavioral Science from the University of Medicine and Dentistry of New Jersey.  Kristy completed a postgraduate fellowship in Ob/Gyn and has worked in a variety of settings providing preconception and prenatal care, labor and delivery services, and infertility evaluation and treatment.  Kristy works tirelessly to improve patient and provider knowledge about the benefits of preconception care before pregnancy as a method to improve maternal health and pregnancy outcomes in the U.S.