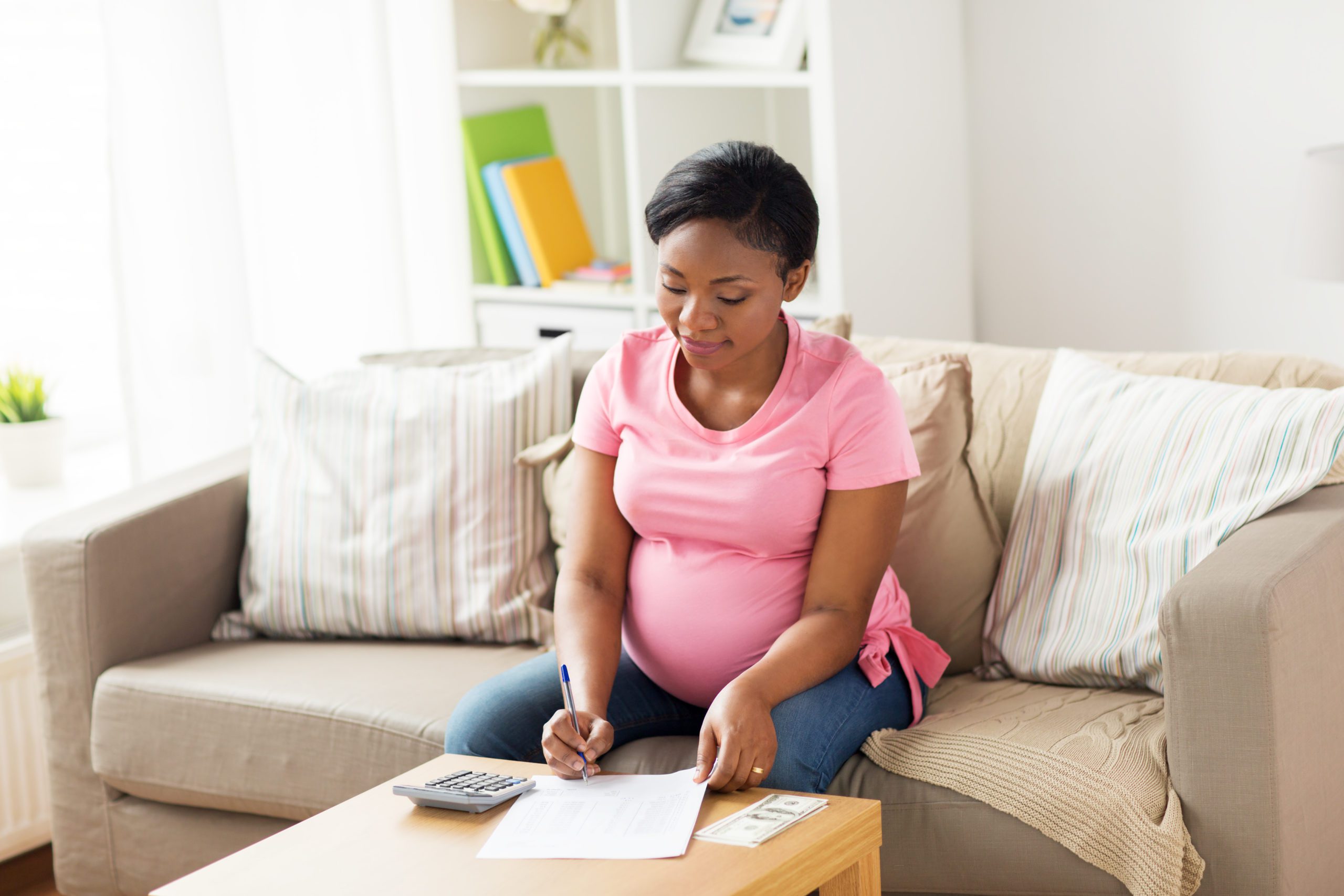 During your pregnancy, you may find that you’re spacing out on things that you would normally never forget about. Rather than being able to run out the door to do some quick errands, you’re stopping in your tracks because you can’t quite remember everything you needed to buy.

The reason behind all of this is pregnancy brain, and yes, it’s a real thing. Your friends and family have likely already warned you that you’ll start to get a little foggy as your pregnancy progresses. Those who are super organized may giggle at the idea of forgetting things, but you’ll be surprised at just how real pregnancy brain can be.

What is pregnancy brain?

This brain fog causes you to forget about things such as appointments, where you left your keys and if you turned off the oven. This hallmark of pregnancy will affect your memory and ability to think. Women often report these cognitive changes not only during pregnancy, but shortly after they give birth as well.

Researchers attribute pregnancy brain to the number of hormones that are working through your body. The volume of brain cells also decreases during the third trimester of pregnancy and can cause you to become a little more forgetful than normal.

Don’t worry, though – pregnancy brain isn’t permanent and once you settle into your new role as mommy your brain cells will be right back to their typical levels.

Is there anything that can be done about it?

While you’ll forget simple things such as where you put the remote, you’ll remember other things, such as the phone number to your OB/GYN’s office. There’s really nothing you can do about pregnancy brain other than laugh it off. If you really want to stay on top of it all, try to leave notes to yourself in a place that you’ll see them.