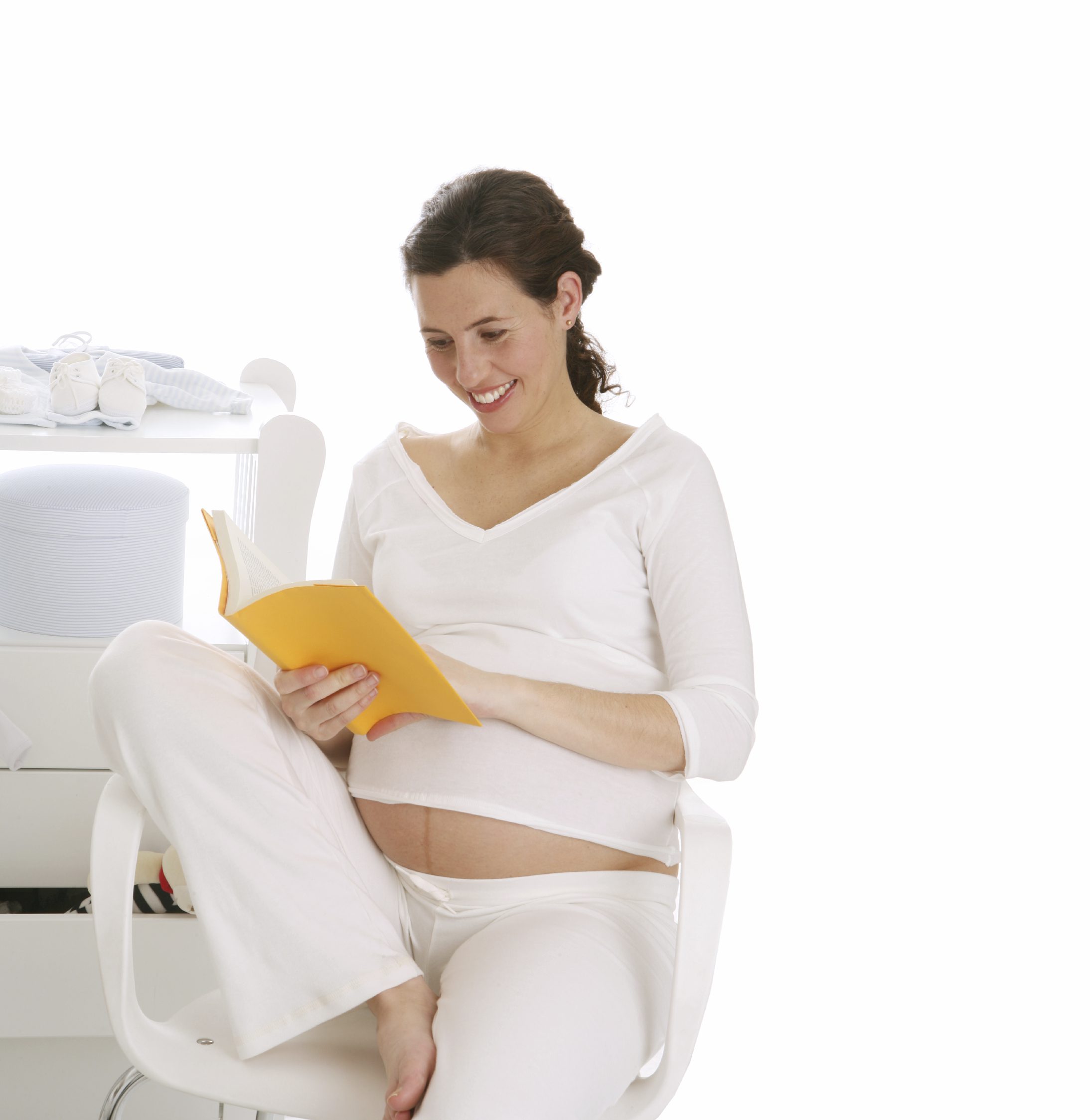 Can you budge a breech baby?

You’ve been feeling ninja-like kicks to your cervix for a few days now, and at your next prenatal, the ob/gyn confirms your suspicions.  Not that you’re carrying the next Jackie Chan, but that baby’s “breech.”

Although it’s normal for a fetus to change positions through week 35, 3 to 4 percent of babies go breech for good, meaning their head bumps mom’s ribs—exactly the opposite of an ideal exit.  Breech presentation is more common in first time moms and women with too little or too much amniotic fluid, an unusually shaped uterus, or placenta previa, in which the placenta is low in the uterus.

Many physicians schedule a C-section when breech positioning is confirmed, because babies backing out run the risk of a compressed umbilical cord.But just because baby’s breech doesn’t mean surgery is your only option.

Before proceeding, care providers consider factors including baby’s position and heart rate, the placenta’s placement, and amniotic fluid levels.  Version can be physically uncomfortable for mom and trigger rare risks such as premature labor or fetal distress, so discuss the pros and cons before moving forward.

Maggie Schott, of Spokane, WA, tried everything to encourage her baby to flip, without any luck.  If baby’s breech on his due date, you have two options.

Cesarean: Schott selected a C-section with her first breech baby, and ended up with a breech delivered by Cesarean the second time, too.  “For whatever reason, my babies were breech, in the exact same position, and born via surgery,” she says.

In the end, she was satisfied with the outcome: “I nursed Louis right away in the recovery room and he latched on very well,” she says.  “It was a happy moment.”

Vaginal birth: Although fewer care providers offer vaginal breech births, delivery is an option in many cities.  Berna Diehl of Fairfax, VA, asked her local International Cesarean Awareness Network group, of which she’s now public relations director, to refer her to a breech-friendly physician for her third child.

Diehl feels breech was very safe for her, “in the hands of someone properly trained; he’s been doing this for 30 years, and is the area ‘keeper’ of that skill.” She gave birth with no complications.

The bottom line: Don’t freak if baby is breech.  “The thing is not to get too stressed about it,” Moore says.  “Do things that are relaxing, so that there’s spaciousness to flip around.”

So, treat yourself to some chocolate or snag that acupuncturist appointment…and you just may turn baby’s world upside-down.

Lora Shinn never faced the challenges of a breech baby—but plenty of her friends did and tried the techniques described here.  Shinn also writes for KIWI and Parenting magazines.

There are several approaches some women use to persuade a baby to spin.

By Sunday night, she felt kicks to her ribs instead of in her lower abdomen.  “It made me feel so much better,” Brown says, adding that her lower back pain also disappeared.

• Hypnotherapy: “I get the mom in a nice state of deep relaxation, and try to find out if there’s a particular situation, or even a physical or emotional cause for the baby to be in that position,” says Fay Kelly, a hypnotherapist and childbirth educator in the San Francisco Bay Area.

Kelly then encourages women to practice visualization techniques and to ask the unborn child to move.  “It can be so emotional and so beautiful,” Kelly says.  And apparently effective as well: According to a study published in the Archives of Family Medicine, hypnotherapy turned 81 percent of breech babies.
It’s Your Turn, Baby There are several approaches some women use to persuade a baby to spin.

• Acupuncture and moxibustion: Susan Moore, a Seattle acupuncturist, hovers a cigar-like stick of smoldering mugwort, an herb, over the breechbearing woman’s little toe.  The little toe is a power point in traditional Chinese medicine.  “We get energy moving,” Moore says.  “Babies are energetic and really respond to it.”

Moore also applies special hair-thin acupuncture needles to loosen tightness in the low back.  “Most women feel very relaxed and fall asleep,” she says, and about half of the babies turn down in her experience.

• External version: After 36 weeks, your care provider may be willing to perform a “version,” which has a 65 percent success rate, according to the American Academy of Family Physicians.  During a version, the doctor or midwife applies pressure to the uterus, encouraging a fetal somersault.

• FYI Were you born breech?  You might want to ask your mom and dad.Parents born breech are twice as likely to produce a breech baby, according to recent research from Norway.

Wondering If Is Baby Breech?

If you feel kicks in the abdomen and hiccups close to your heart, you may be carrying a breech baby.  Ask your physician or midwife to check, but request confirmation through ultrasound, as physicians miss 30 percent of breech babies, according to an Australian study.  Here are the three main types:

1 Frank breech: Baby’s in a pretzel shape, with legs flexed at hip and feet near the ears.

3 Footling breech: Baby’s kicking back, with one or both feet hanging down; this is more typical of premature babies or those with intrauterine growth restriction.