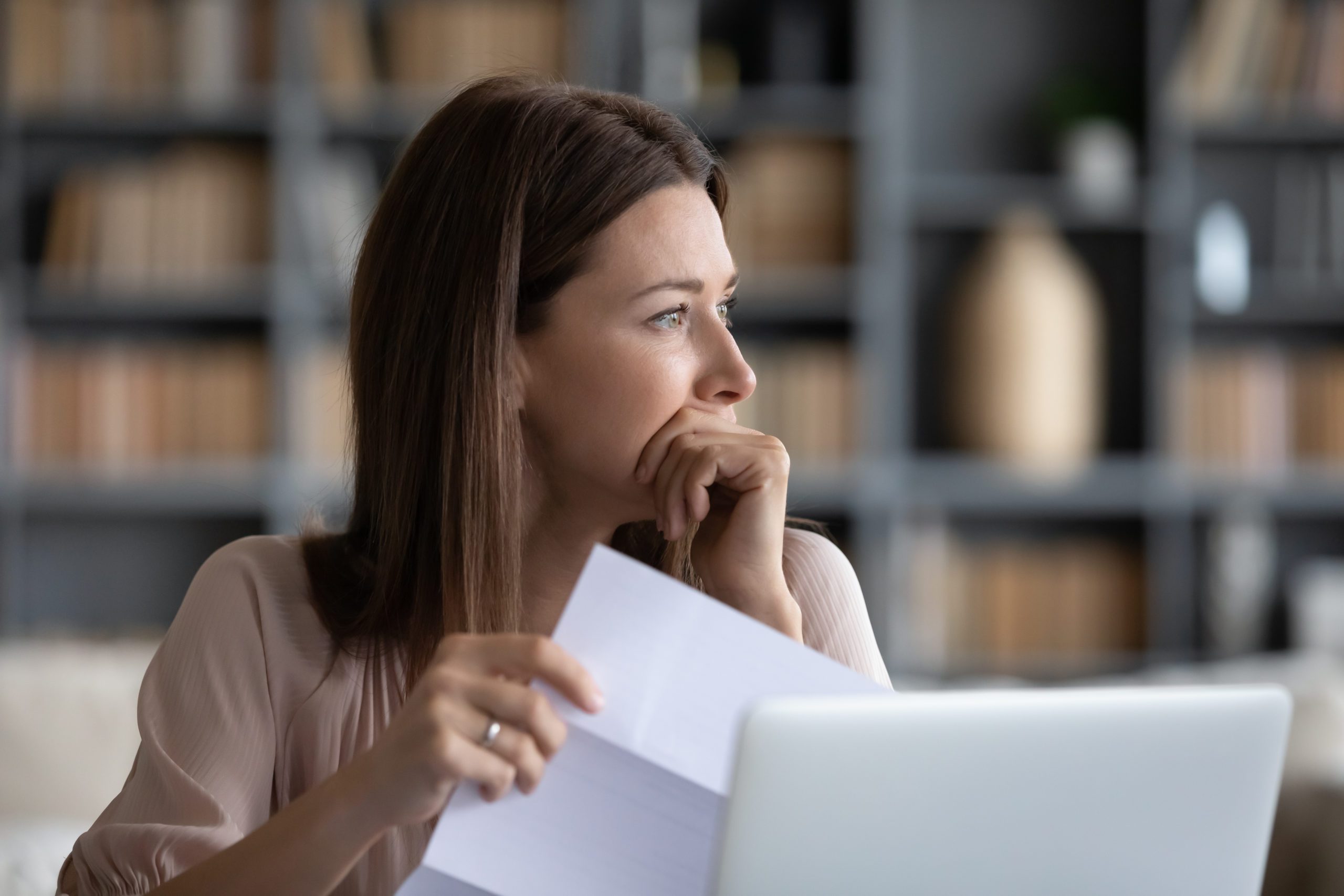 Trying to get pregnant is easy for some people, but it’s much more complicated and difficult for others. There are a lot of factors that contribute to someone’s fertility, from overall health, to habits, to family history, to lifestyle. After months of trying to conceive, it might start to feel like you’re never going to get pregnant, which makes you all the more determined to keep trying. But is this added stress of trying to get pregnant decreasing your chances of actually achieving it? New research suggests it does.

Stress could double chance of infertility
Researchers from Ohio State University published a study in the online edition of the journal Human Reproduction that found that high levels of stress could lead to infertility in women. In particular, high levels of pre-conception stress can more than double the chances of a woman failing to get pregnant after a year of trying.

To get their results, the scientists tracked 373 women aged 18 to 40 who had no known fertility problems and had just started trying to conceive. Their progress was recorded over a period of one year, or until they became pregnant.

At the beginning of the study and after the start of the women’s first recorded menstrual cycles, the researchers measured two of their stress markers, alpha-amylase and cortisol, with a saliva test. Women with high levels of alpha-amylase were 29 percent less likely to get pregnant each month than those who had low levels. Those with high levels were also more than twice as likely to be declared infertile.

What can be done?
Stress isn’t the only factor that’s responsible for difficulty conceiving or infertility, but clearly it does play a role. So what can you do to reduce your levels and increase your chances of getting that sperm and egg to finally have a successful rendezvous?

First, try to relax as much as possible about the whole conception thing. If you’re working yourself up over the fact that it hasn’t happened yet, you’re only making your chances worse. Sex with your partner should never turn into a baby-making chore – keep it fun and sexy! Experiment with new positions, go wild with foreplay and don’t try to force sex when you’re not really feeling it.

Next, figure out what works for you when it comes to reducing stress. It might mean taking a nightly soak in the tub, getting a weekly massage, binging on your favorite TV shows every weekend, heading to the gym for a great workout session or planning fun outings with your friends or family. If it makes you feel good, do it! A happier, more relaxed you means a better chance of a baby on the way!

You don’t have to miss out on saying “cheers!” with friends and family while you’re sporting your baby bump. Get access to irresistible mocktail recipes that would make anyone ask, “wait, what are you having?” Just click below!