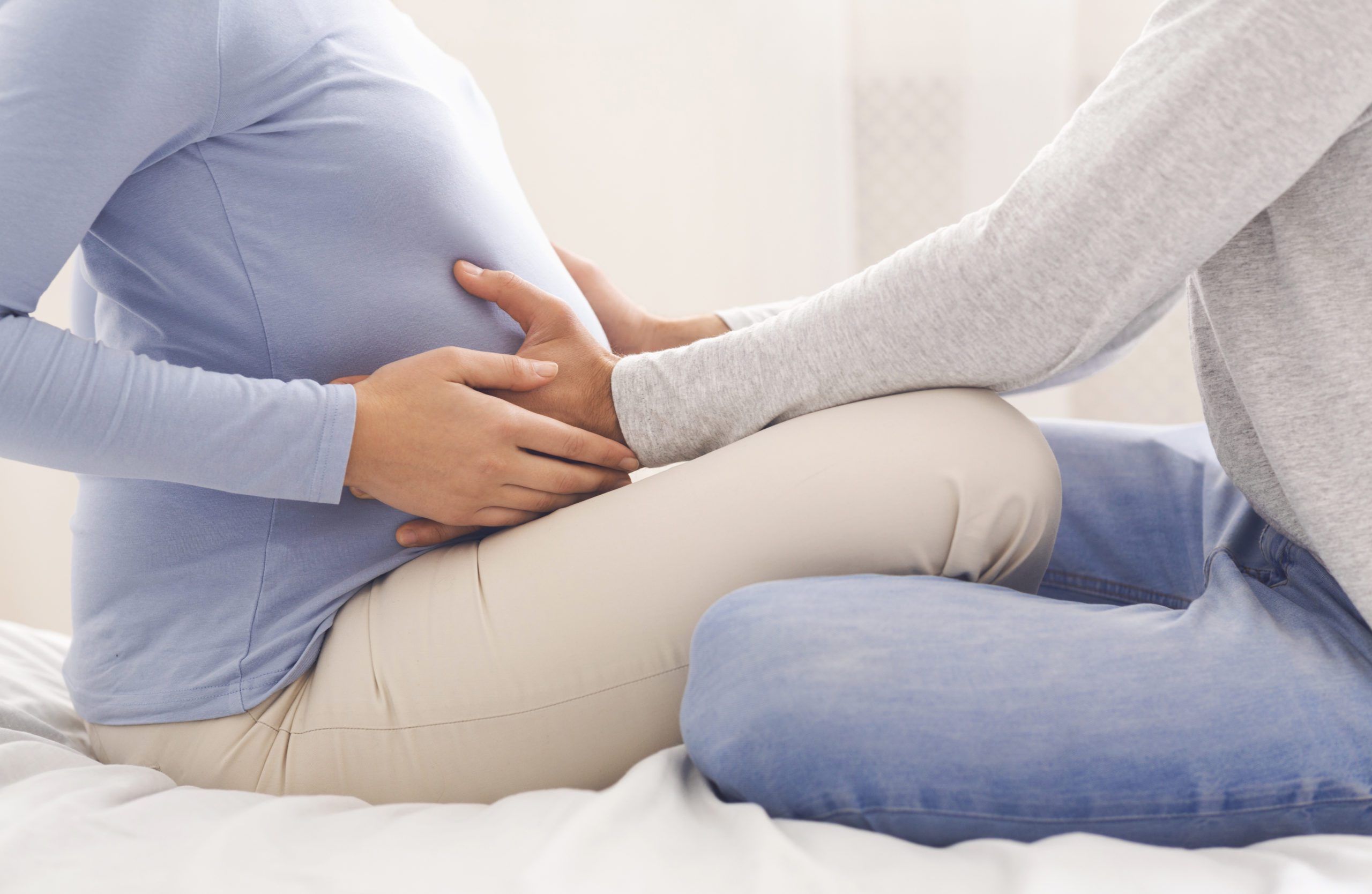 One of the most anticipated moments of being pregnant is when you get to feel your little bundle of joy squirm around in your belly for the first time. Although it can sometimes be hard to decipher those first little kicks because they often just seem like butterflies fluttering around, it’s a feeling that’s truly unlike any other.

What many people don’t realize is that even though you may not be noticing any movement at first, fetuses, on average, move once a minute. This includes things such as yawning, swallowing and even sucking their thumbs!

We asked our Facebook readers about the first time they felt their babies move, and here’s what some of them had to say:

Estella said that she first felt her baby move at 16 weeks, while Daria didn’t really feel those movements until she was 21 weeks along.

Susan was able to feel her baby at a much earlier time in her pregnancy, at eight or nine weeks. Nichole said that she noticed the movements at 18 weeks, while Elyse noticed them at 10 weeks.

Ivonne was sleeping and the excitement of feeling the kicks at 18 weeks along woke her up. Randy said that he could see his little girl move around in her mommy’s belly at 25 weeks.

Sara didn’t feel her baby wiggle around until 23 weeks, due to the fact that she had an anterior placenta. This meant that much of the placenta was between her stomach and the baby, so the kicks had to be really strong before she was able to feel them.

Feeling your baby move around in your belly is certainly something that can’t be compared to anything else you’ll ever feel, except when you get to hold your little one in your arms for the first time.

When did you feel your baby move for the first time? Be sure to share in the comments below!