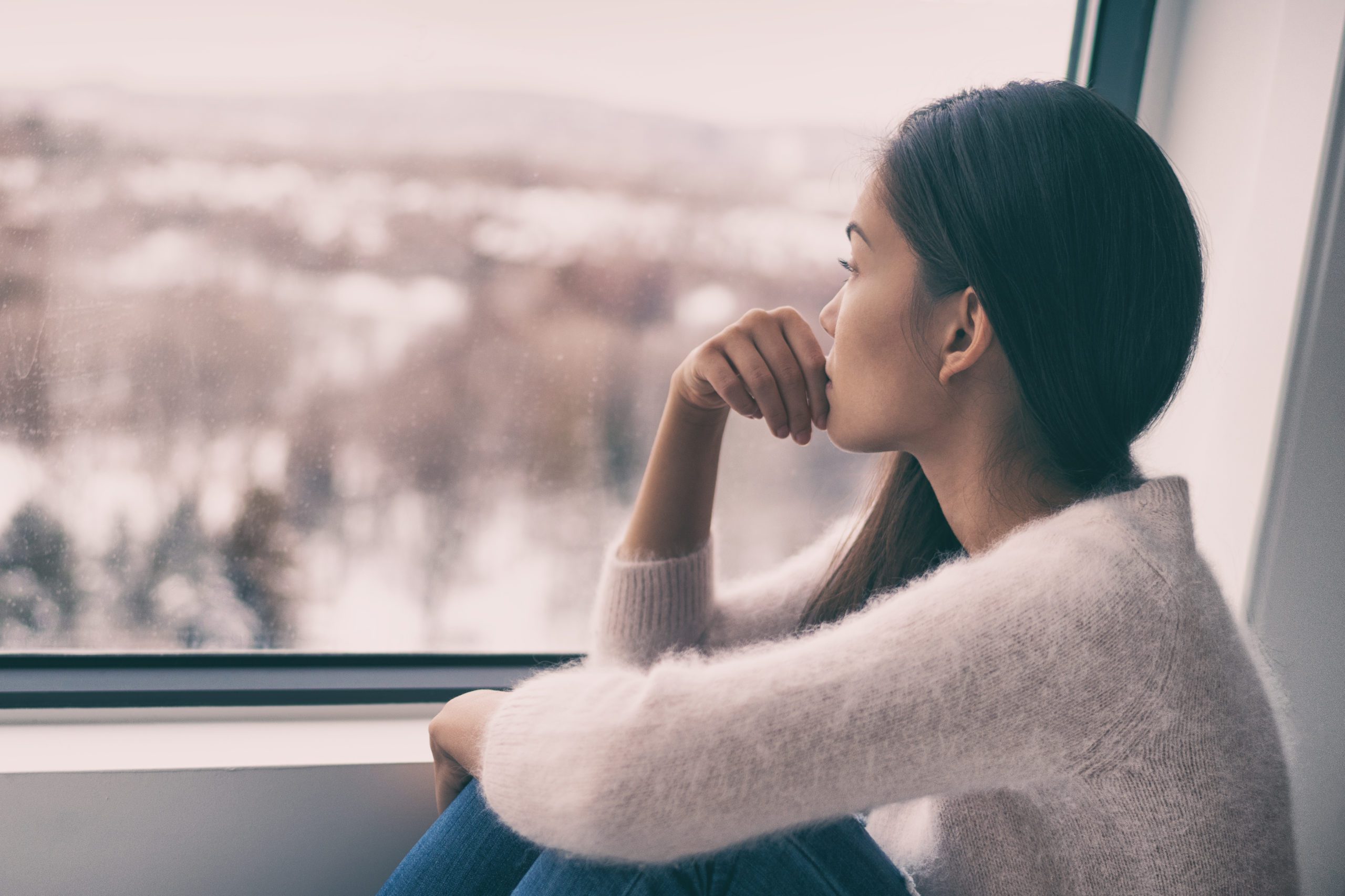 If you’re a first time mother, you may be aglow with the joy of your firstborn growing inside of you, but it’s not all sunshine and maternity fashion. Having a baby is a joyful event, but also one that causes your entire world to change. For some women, that change can leave them feeling overwhelmed and even depressed during what should be a time of celebration.

Riding the ups and downs of mother hood
There is a widely held misconception that pregnancy protects women from a slew of mood disorders. In fact, pregnancy is an extremely vulnerable period in a women’s life, and the article cites a study by the British Medical Journal which found that 25 percent of postpartum depression cases begin before the birth of the child.  While postpartum depression is tough on the mother, the effects inevitably overflow into the life of the child, leaving him or her more susceptible to neglect. In addition, it can prevent the mother from bonding emotionally with the baby which can lead to mental and developmental issues for the child down the road.

Researchers found that mothers who experience depression during pregnancy are less likely to take care of themselves physically. They are more likely to smoke, drink and not eat properly. This directly effects the fetus and can result in low birth weight and delayed mental development.

Are you or someone you love suffering?
The source went on to state that there are different levels of postpartum depression with the least severe type, called “baby blues”, effecting 50 percent of mothers and lasting about two weeks after the birth of the child. More severe cases are non-psychotic postpartum depression and postpartum psychosis. The postpartum period is acknowledged as the first six months after birth. Symptoms include panic attacks, guilt about perceived shortcomings as mothers, and hopelessness.

Other factors such as stress and social isolation can exacerbate depression.

There are steps women can take to ensure that they’re able to pull themselves out of their post-pregnancy funk and be the mothers they know they can be. Antidepressants are one option, and you can consult your doctor on what would work best for you and, if you’re breastfeeding, what types won’t be expelled in your breast milk. Those who don’t want to go the chemical route have options as well. Interpersonal therapy and bright light therapy are both recognized as effective treatments. Whichever path you choose, the sooner you recognize and treat the problem, the better off you and your child will be.